US: New Hope for Justice Investigator and Trainer changes lives

After just a few months of working for Hope for Justice, Greg Hall has already made an impact.

Greg has enabled a number of human trafficking survivors to rediscover their freedom, including Coral*, who had been isolated, held captive and sexually exploited by her partner.

He has also trained over 1,200 people, from law enforcement to members of the public, and providing them with the skills and knowledge they need to spot the signs of human trafficking, and how to report them.

Greg, who is the latest addition to our team in Iowa in the Midwest, said: “I’m honored to be a part of Hope for Justice, and to join such a talented and dedicated team of investigators.

“It’s wonderful to be able to use my skills and experience against human trafficking, a crime I became passionate about ending after being part of a taskforce targeting large exploitation networks.

“I’m excited to helping to put a stop to human trafficking in Iowa and far beyond.”

Greg began his career working as an Iowa Law Enforcement Officer, subsequently becoming Violence against Women (VAWA) investigator, and lead sex crimes investigator for the University of Iowa Department of Public Safety. He was also instrumental in the creation of the department’s Crime Scene Unit, where he served as its lead and where he continues to assist on major crime scenes.

Greg also worked with the Internet Crimes against Children (ICAC) taskforce, where he conducted investigations into child sex crimes and child pornography crimes.

He brings a total of 16 years of law enforcement experience to Hope for Justice.

*Name has been changed to protect the identity of the survivor 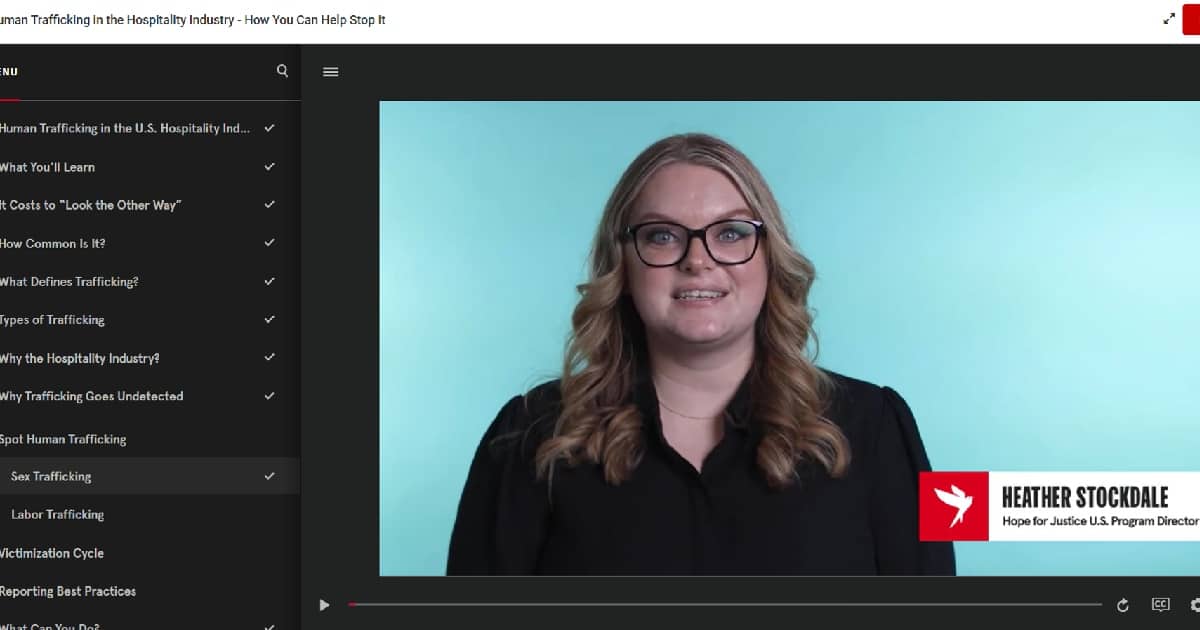