The Nationality and Borders Bill: Impact on Modern Slavery

By Robyn Heitzman, Policy and Research Officer, Hope for Justice

The Nationality and Borders Bill, which is currently in the committee stage of the House of Lords, has been widely criticised for the detrimental impact the law could have on victims of modern slavery. In the government’s own words, the Bill is meant to deliver “the most comprehensive reform in decades to fix the broken asylum system”. But the proposed law has drawn criticism from over 100 CEOs within the anti-slavery and human rights sector, the Independent Anti-Slavery Commissioner, and the United Nations.

Siobhán Mullally, the UN Special Rapporteur on Trafficking, says the Bill would “seriously undermine the protection of the human rights of trafficked people” and is “in violation of international law”.

So why is the Bill so controversial? Part 5 of the Bill, which specifically addresses modern slavery, undermines the capacity of the government to address the crime and to protect victims, and instead, creates favourable conditions for perpetrators of slavery.

What is modern slavery?

Modern slavery, as detailed in the Modern Slavery Act (2015) is an umbrella term which encompasses various forms of slavery, such as human trafficking, domestic servitude, and forced labour, among others.

Human trafficking, as stipulated in the Council of Europe Convention on Action against Trafficking in Human Beings (2005), is defined as follows, and can be broken down into three components—the ACT, the MEANS, and the PURPOSE: “Trafficking in human beings” shall mean the recruitment, transportation, transfer, harbouring or receipt of persons, by means of the threat or use of force or other forms of coercion, of abduction, of fraud, of deception, of the abuse of power or of a position of vulnerability or of the giving or receiving of payments or benefits to achieve the consent of a person having control over another person, for the purpose of exploitation. Exploitation shall include, at a minimum, the exploitation of the prostitution of others or other forms of sexual exploitation, forced labour or services, slavery or practices similar to slavery, servitude or the removal of organs.

What are the key concerns for victims of modern slavery?

According to experts, “the Bill instrumentalizes national security concerns, increasing risks of discrimination and of serious human rights violations, in particular against minorities, migrants and refugees”.

Part 5 of the Bill specifically refers to victims of modern slavery. While all of Clauses 57 – 68 are likely to have an impact on victims, we want to highlight two of the most problematic aspects of Part 5:

Under Clauses 57 and 58 of the Bill, victims will be expected to disclose information demonstrating their exploitation within a specific time-frame if they are making another protection claim, such as for asylum. Failure to do so will be seen as ‘damaging’ to the person’s credibility—a key determinant of whether an individual meets the threshold to be identified as a victim of modern slavery by authorities.

Many victims of modern slavery— through a combination of trauma, a lack of understanding of what constitutes exploitation, and a lack of trust in authorities— do not immediately reveal the full extent of their exploitation. Hope for Justice has seen cases where it has taken over two years to build a relationship whereby a victim feels able to disclose their story to others. Putting a deadline around the ‘credibility’ of a victim, from a care perspective, has the capacity to cause harm; the move opens the door to genuine victims being denied legal recognition of their exploitation through detrimental criteria that does not reflect a trauma-informed approach.

Under Clause 62 of the Bill, victims can be disqualified from support if they are considered a ‘threat to public order’. The introduction of this clause could see victims denied access to support which they would have been eligible to receive under the guidance of the Council of Europe Convention on Action against Trafficking in Human Beings. For victims with previous criminal convictions, they could find themselves excluded from support through systemic failures; many victims of human trafficking have been exploited for the sole reason of committing a criminal offence.

In the UK, there have been increases in the number of ‘county lines’ cases identified, where gangs in large cities target vulnerable children to oversee drug operations on their behalf. Children who may be forced to carry firearms by gangs could see themselves be barred from accessing protection and support due to the nature of their exploitation. Without an incentive for victims to come forward and cooperate with the criminal justice system, traffickers can operate with impunity.

Operation Fort — the UK’s biggest modern-day slavery case— involved traffickers who deliberately targeted individuals with criminal convictions. The traffickers waited outside off licences, homeless shelters and prisons (specifically looking for victims who had just been released) as part of their recruitment stage. The victims who could be excluded under Clause 62, are the exact victims that traffickers target.

Throughout Operation Fort, Hope for Justice worked alongside the West Midlands Police, the National Crime Agency and the Crown Prosecution Service to ensure that criminals suspected of trafficking over 400 people were held accountable. Now Hope for Justice is continuing to urge amendments to this harmful legislation that fails to protect the rights of victims in the UK and does not comply with international obligations to identify and protect victims and ensure perpetrators are brought to justice.

Why more, not less, support should be given to victims of modern slavery

Dame Sara Thornton, Independent Anti-Slavery Commissioner, and Dame Vera Baird QC, Victims’ Commissioner, said this in a joint statement last year about how victims are treated by police and the courts: “Unless victims receive the care they require at first point of contact with the criminal justice system, we’ve got no hope of victims supporting a case through court.”

Hope for Justice’s Independent Modern Slavery Advocacy (IMSA) model of support, recently independently reviewed by a researcher at the University of Liverpool, provides survivors with the support they need.

Between 2013 and 2021, 73% of those we supported through the IMSA model chose to engage with criminal investigations and prosecutions as witnesses. And 100% of victims who were supported by a Hope for Justice Independent Modern Slavery Advocate were able to attend court to give evidence when requested to do so.

All of the cases pursued by the Crown Prosecution Service into criminal prosecution resulted in successful criminal convictions of offenders, aside from two prosecutions against offenders. In two cases where the offenders were not able to be pursued, other offenders were convicted on the same or linked cases.

Greater provision of long term independent advocacy and support for victims leads to an increased likelihood of engagement in criminal justice procedures, the data suggests. Victims are pivotal in stopping traffickers; not only can victims be invaluable witnesses in trials, but the intelligence from cases can be used to protect other potential victims from slavery. Hope for Justice fully recognises both the harmful impact of the Nationality and Borders Bill, and the concerns of the anti-slavery and human rights sector. That is why over the last few weeks we have been advocating tirelessly on behalf of victims, pressing the House of Lords to reconsider the impact of the Bill. 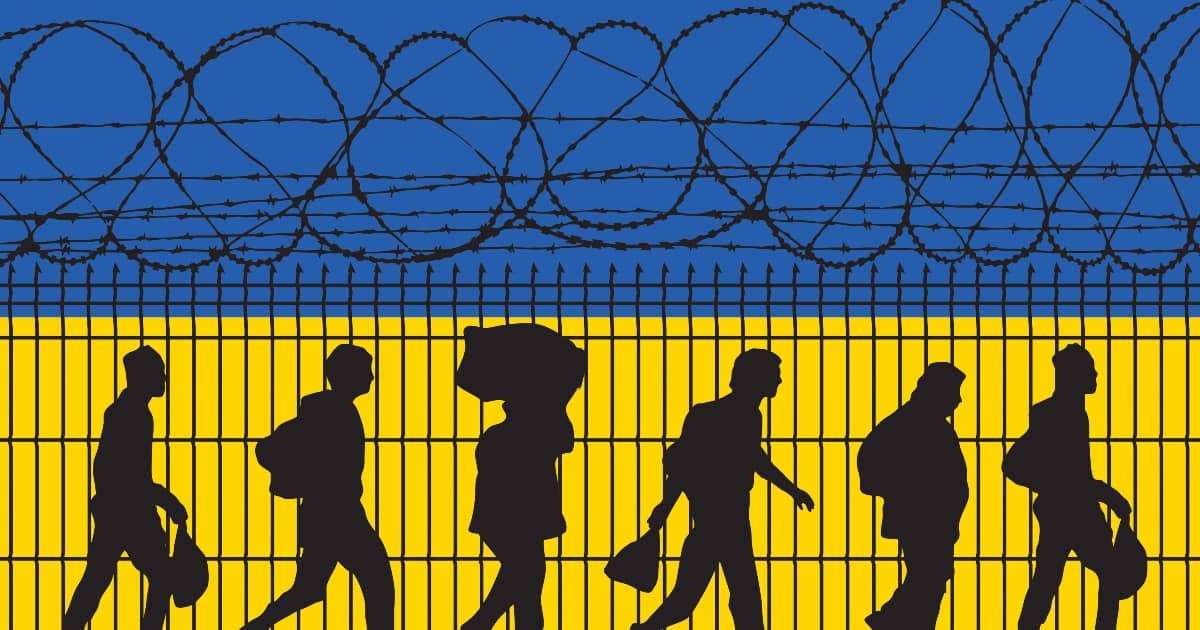